Sequoia Middle School has had a unique journey as an educational institution.
It first opened in 1939 under the name “Union Avenue School”. In 1949, it was renamed Golden State School. The school was eventually closed in 1980, and it was purchased by the County Superintendent of Schools. At that time, it was known as The Blair Learning Center.
Bakersfield City School District purchased the campus back in 1997, and they renamed the school Sequoia Middle School.
Sequoia Middle School is proud to serve the students and families that are part of their community.
They strive to offer the best education possible to every student that comes through the doors. 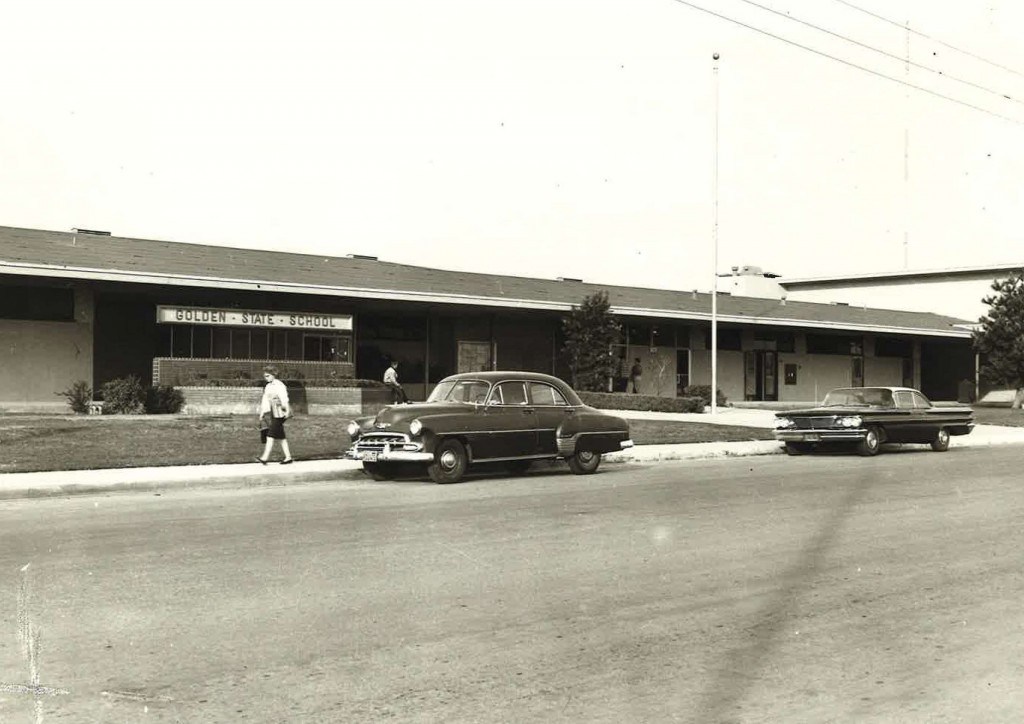 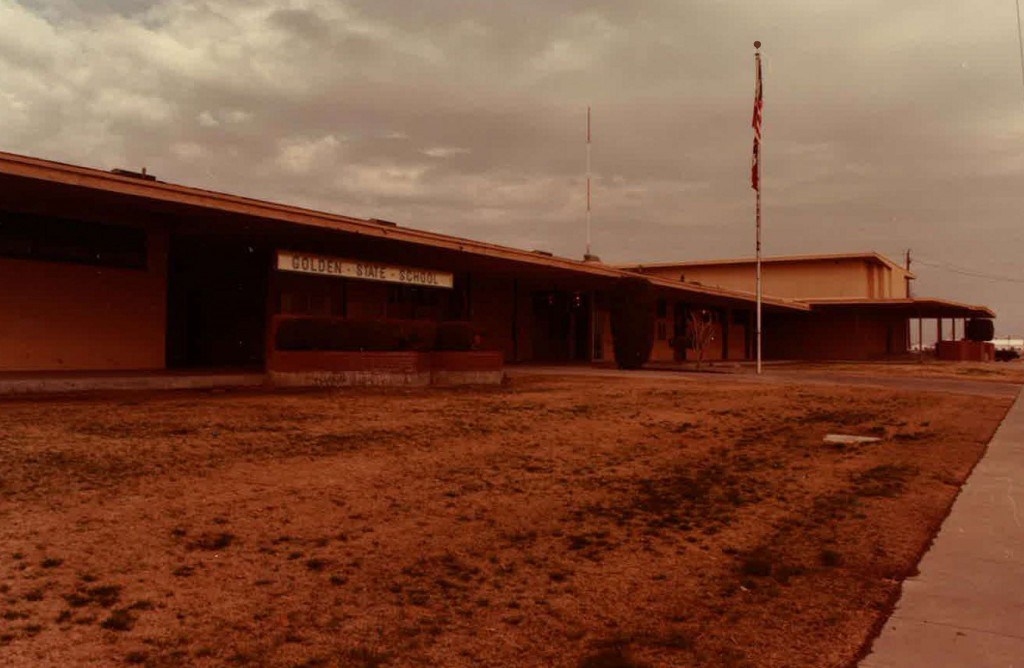 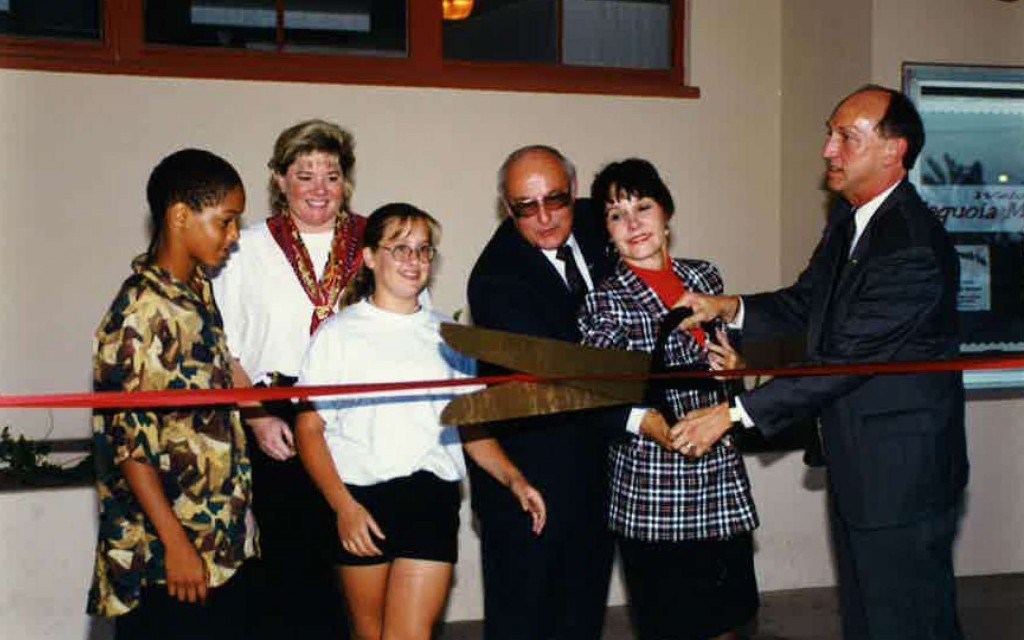 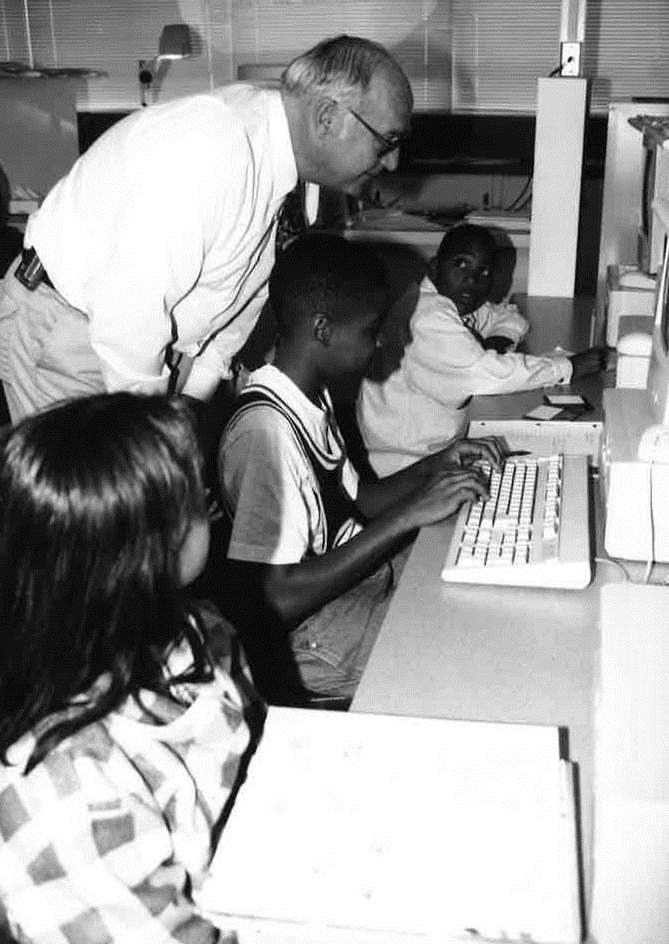